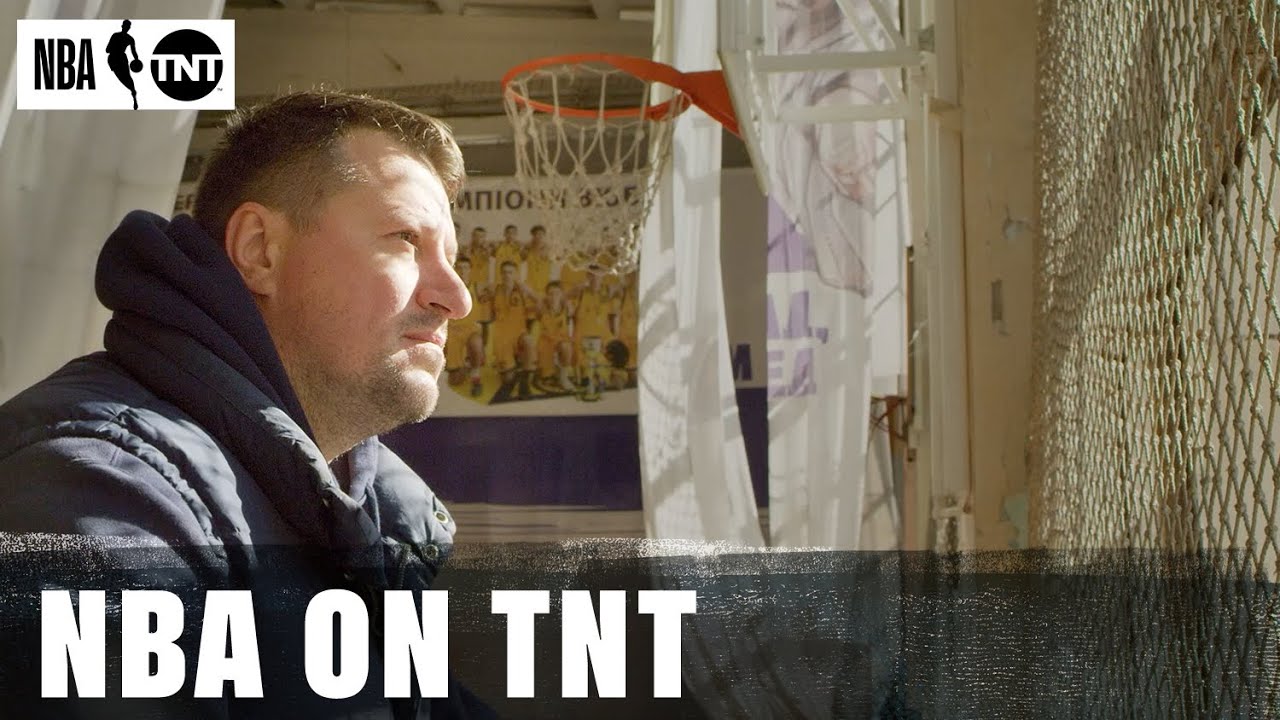 The unprecedented times of war like this reveal compelling stories.

And the UCY Films team were excited and honored to be helping bring one of these on screen, – in our latest project for Warner Bros. Discovery.

Just recently we’ve finalized the filming of some live footage in Kyiv and its suburbs, Irpin and Bucha for the WBD Sports documentary about Slava Medvedenko, the former LA Lakers player, who auctioned off his two NBA championship rings earlier this year to help Ukrainian children, who’ve suffered from the ongoing russian invasion, i.e. by rebuilding the destroyed sports infrastructure.

This project was a big honor for UCY Films, since Slava’s story is remarkable in many ways, and we’d like to say a Huge Thanks both to the Warner Bros. Discovery team for letting be a part of it, and certainly, Slava himself, – for his sincerity and dedication to the support of Ukrainian youth and its sports community.